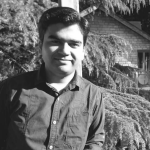 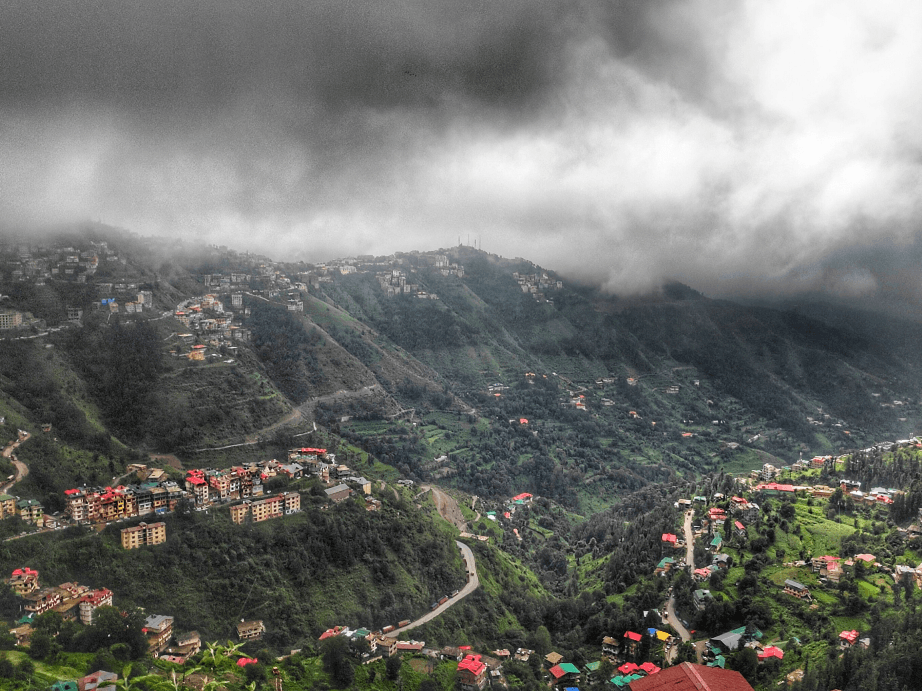 Budget Trip to Shimla - Complete guide for every tourist

Hi there. Are you planning a budget trip to Shimla but don’t have any idea how to make it?

Here, I will will help you in planning out your pocket friendly trip to Shimla. You just need to follow few simple steps and do a little bit of research work, before finalizing your tour.

Shimla, which is also known as ‘Queen of the Hills’ was once the “Summer Capital of British India”. Since then the place has been in limelight among the nature lovers and travelers. Shimla’s weather is also one of the factor which attracts large number of tourists to this place. During the month of May-June, when the northern plain regions like Delhi, Haryana, Rajasthan, Uttar Pradesh experiences extreme hot temperatures, the weather in Shimla at that time remains cool and pleasant. In Winters, during the months of January and February, the region receives good snowfall, thus, again attracting a good number of travelers.

Being located at the height of 2,200 metres above from sea level, the climate and the mesmerizing views of the mountains from Shimla, rejuvenates your mind, body and soul.

But is the month of May-June or Jan-Feb, a good choice to take a trip to this beautiful hill station?

The answer is NO!

Let us find out the reason.

In Northern India, most of the families or group of friends and relatives, who want to spend their vacations in some hill station that is away from their daily hustle and bustle routine life, Shimla becomes the good choice for them. So, for many of the ones residing in nearby metropolitan cities like Chandigarh, Delhi and NCR, for them Shimla becomes a good option when they get break from their offices/duties or when their children have summer and winter vacations from the school.

So, always try to avoid travelling to this hill station during the months of May, June and mid December till February. During these months, you will not be able to enjoy the pristine beauty of this hamlet as most of the times you will get stuck in long traffic jams and for hotels also you will have to pay a heavy amount as during these months, the hotels charge their peak season rates.

So, what is the best time to plan a budget trip to Shimla?

I would suggest the months of March-April and October-November, as during these months the climate in hills is pleasant and apart from that, one gets good views of the mountains with far sighted visibility. And, the best part is that you will get less crowd during these months, so there is a chance to enjoy the pristine beauty of this hamlet.

For those, who love to travel in monsoons, for them July-September can be an option. Although, it is not recommended to travel in North India hills in monsoons as mostly, it rains heavily in the hills during monsoons, sometimes resulting into landslides and road blockages, but the highway from Chandigarh to Shimla is much broader and there has been hardly any news in the past, regarding the obstructions on this route.

So, based on your choice and as per your availability, you can visit during any of the above mentioned months.

How to plan a budget trip?

Now, coming to the main subject of this article, if you are a budget solo traveler or a person who is travelling with his/her colleagues and do not want to spend much on your trip then there are some suggestions and steps that you should follow before finalizing your tour.

For the local sightseeing of Shimla, one can walk around to visit The Ridge, Mall Road, Christ Church. For Jakhu Temple, there are shared jeeps operated by HRTC which are available near the road behind Christ Church. The charges for these jeeps cost you approx. Rs. 25 one way. For IIAS (Indian Institute of Advanced Studies) or Viceregal Lodge, you can take a local city bus from Old Shimla Bus Stand till Boileuganj, from where the IIAS is just at a hike of 15 min.

If you want to explore more around Shimla, you can take the service of HPTDC (Himachal Pradesh Tourism Development Corporation), a government department for tourism which provides local sightseeing tours around Shimla on sharing basis. For more details you can check their website – http://hptdc.in/index.php/conducted-tours-by-hptdc-luxury-coaches/

So, if you have planned a trip to the beautiful hill station of Shimla then follow the above mentioned points which will definitely help you in doing this trip within your suitable budget. So, by following few steps and planning your trip smartly, you can save few bugs which you can utilize in your next tour.

The Cold Desert in India – https://budgetescapes.in/solo-trip-to-ladakh-budget-trip-to-leh/